Most of us just flip on a power switch and a light or electrical device instantly powers up. In fact, we typically take it for granted!

But, as you would expect, quite a bit takes place behind the scenes for us to enjoy the benefits of having electrical energy readily available.

Keep in mind that electricity generated at power plants typically travels through many miles of wires – at essentially the speed of light – and through several transformers before reaching your light switch. Rather amazing, isn’t it?

We basically have, at our fingertips, electrical energy available in the wires – we call it the grid – ready for use at a moment’s notice!

So, which season do people within the southeastern United States use the most electricity? First, it’s good to know that we use the largest amount for heating and cooling our houses and businesses, followed by heating water, using appliances and lighting. With that said, it becomes rather obvious that the highest demand for electrical energy is during the summer (usually July and August) and winter (usually January and February).

How about during a typical day? Well, see the following chart. As you can see, the peak time for us to use electricity during the summer is midafternoon when businesses are open and people are running their air conditioning units due to hot summer temperatures.

During the winter, there’s typically a double demand peak, with one in the morning when many people are waking up, getting ready for work and turning up the heat. There’s another peak in the late afternoon when people return home, turn everything back on again, often including the heat.

The minimum level of electricity demand in a 24-hour period is the system’s baseload requirement. Above this base level are intermediate and peak levels of electricity demand (again, see graph). To meet these variations, companies like Georgia Power and Alabama Power operate a variety of power plants.

Baseload plants, such as nuclear, are used to meet the largest, constant part of the demand for electricity. These facilities must produce electricity continuously throughout the day and year, stopping only for refueling or occasional maintenance, and must run reliably and produce power at a lower cost. Baseload electric generating facilities are truly the workhorses of our electricity system.

One of the benefits of nuclear energy as a baseload power source is its low operating costs and ability to continuously operate at full power. Another advantage of nuclear plants is that nuclear fuel only needs to be replenished once every 18 to 24 months.

With nuclear powered electric generating facilities likely to be among the largest in an electrical system, they also contribute significantly to the stability of the electrical system. The predictability of nuclear plant operations, with planned outage schedules known well in advance and very low incidence of unexpected outages, adds to grid reliability, and therefore the electricity to keep you cool during the summer!

Despite its great importance in daily life, few people realize that electricity has been widely available for only about 100 years. We often take electricity for granted and rarely stop to think about what life would be like without electricity … until we lose electricity for what may feel like a long time after a storm.

But rest assured, Southern Nuclear employees, along with the regional distributors of electricity in the area, will work to ensure a reliable supply of electrical energy to you this summer, 24 hours a day. 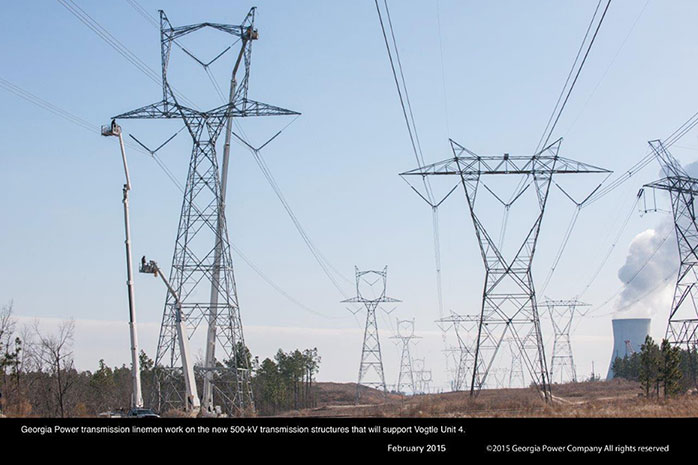 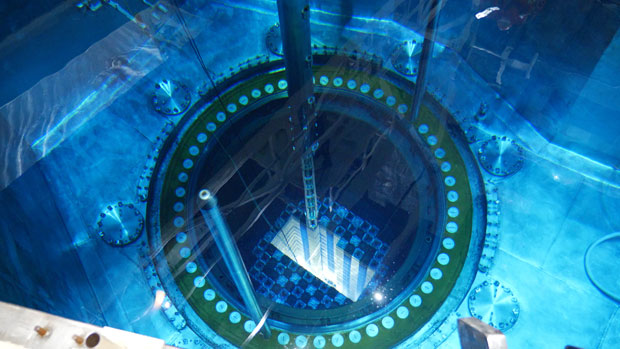 Water: Precious for life and important for generating electricity