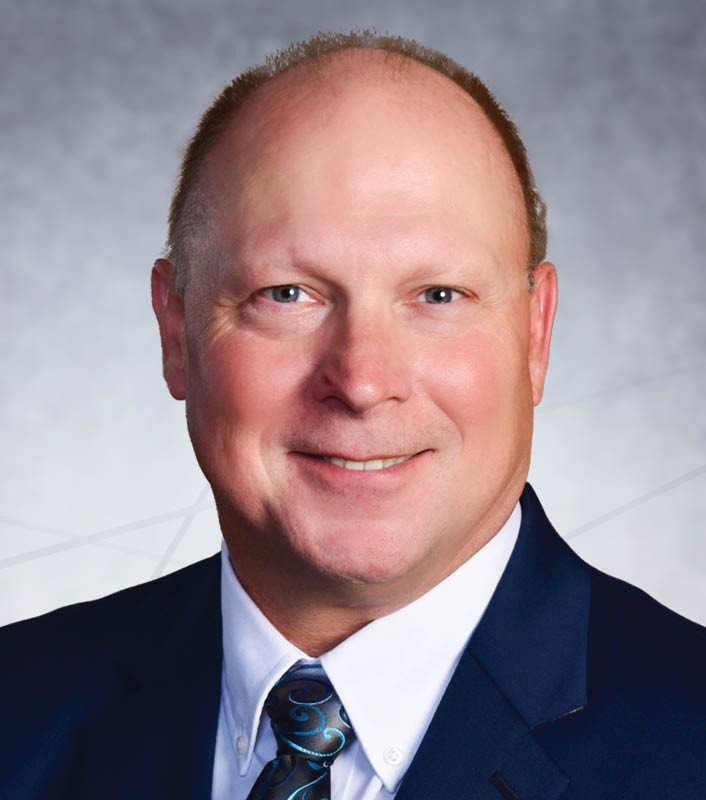 Sonny began his career in commercial nuclear energy in 1990 as lead instructor and work group leader at Calvert Cliffs Nuclear Power Plant. He obtained his Senior Reactor Operator license there and progressed through positions of increasing responsibility at the plant, including director of Nuclear Training, director of Nuclear Operations and director of Nuclear Maintenance.

Sonny served in the nuclear Navy and has a bachelor’s degree in mechanical engineering from the U.S. Naval Academy as well as a master’s degree in engineering management from George Washington University.