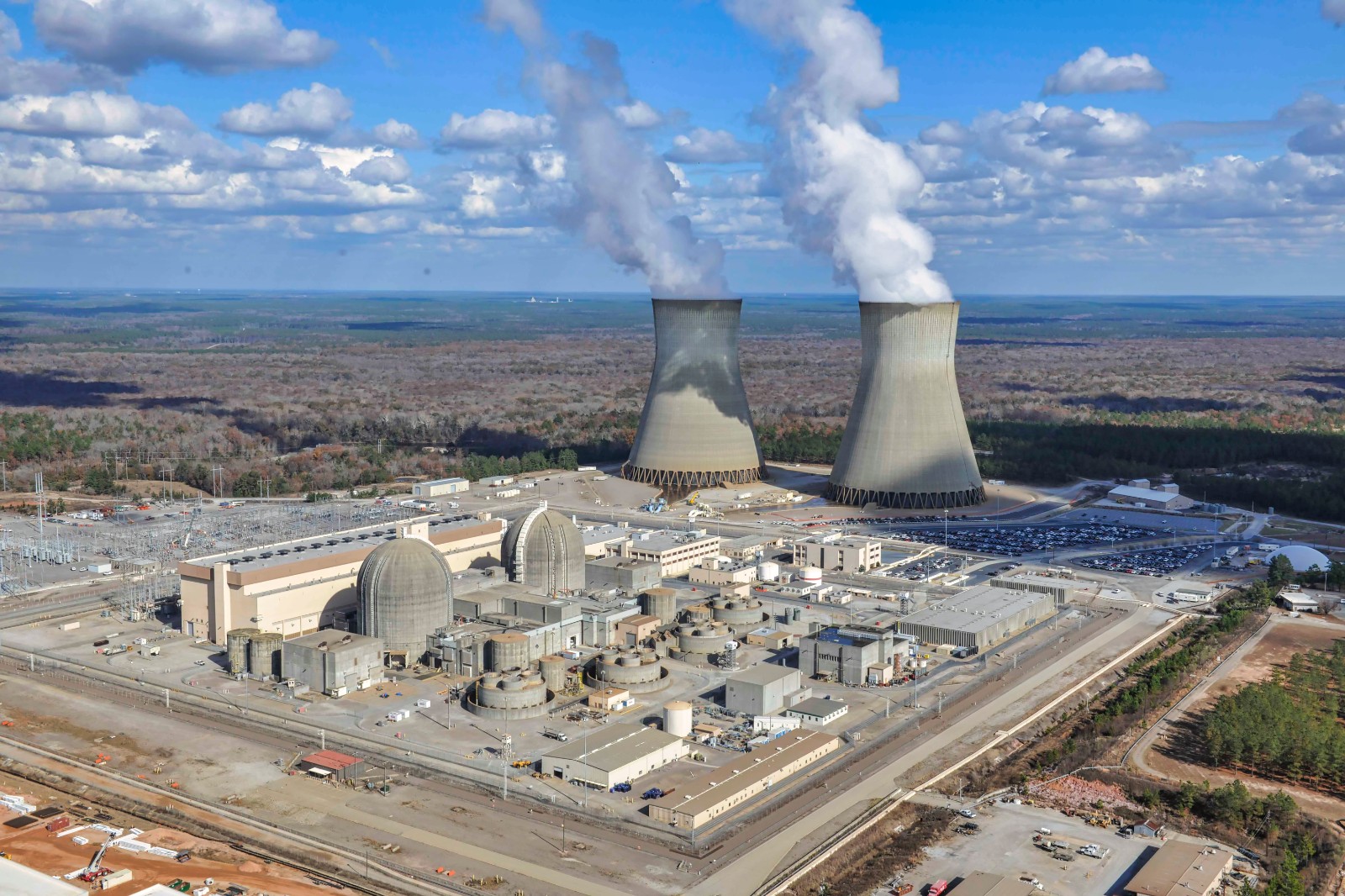 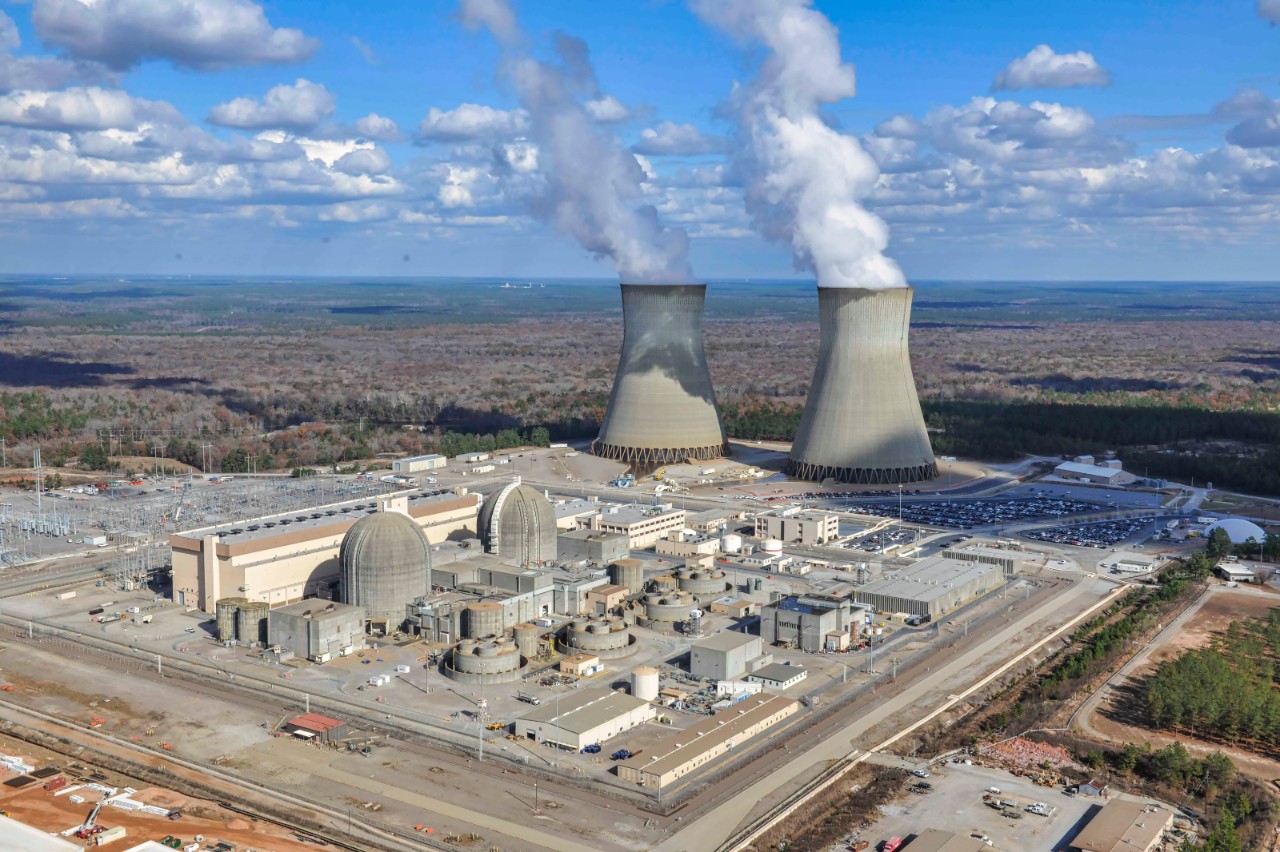 The Vogtle Electric Generating Plant is one of Georgia Power's two nuclear facilities and is one of three nuclear facilities in the Southern Company system. Plant Vogtle is co-owned between Georgia Power, Oglethorpe Power Corporation, Municipal Electric Authority of Georgia and Dalton Utilities. Unit 1 began commercial operation in 1987. More than 800 people oversee the plant’s operations 24 hours a day, every day of the year

Plant Vogtle units 3 and 4 will be the first new nuclear units built in the United States in the last three decades. As construction continues, Georgia Power remains focused on completing Vogtle units 3 and 4 with safety and quality as top priorities. Once complete, Vogtle units 1-4 will produce enough safe, reliable, affordable electricity to power 1 million Georgia homes and businesses.

Who was Alvin Vogtle?

The discipline and determination which characterized Mr. Vogtle’s work at Southern Company were defined during World War II after he was captured by the Germans and made a prisoner of war. During 26 months of confinement, he tried to escape on five separate occasions. On his sixth attempt, he reached the Swiss border, scaled a 15-foot-high barbed wire fence, and crossed the Rhine River to Switzerland and freedom. In 1963, United Artists produced “The Great Escape,” a film which was based in part on Mr. Vogtle’s war-time experiences.

After being captured in North Africa, Lt. Vogtle was transported to a prisoner-of-war camp in the heart of Germany. He escaped after six months of imprisonment, but he was recaptured in the Czechoslovakian town of Bakov.

From Luft Stalag III, he made three more unsuccessful escape attempts. Then, on January 27, 1945, the Germans evacuated the camp and sent the prisoners by boxcar to Moosburg, Germany. Lt. Vogtle escaped from the train but was recaptured in Dunharr. He was sent to Moosburg for imprisonment but, in only a few weeks, he made his sixth and final escape through southern Germany to Diepoldsau, Switzerland.

If you would like to schedule a site tour or informative presentation for your school group, civic group or other group, please contact the Vogtle Energy Education Center staff at veec@southernco.com.

Southern Nuclear’s top priority is the health and safety of our plant neighbors. If you reside within the 10-mile emergency planning zone, we want you to be informed about the types of emergencies that can occur, how you can stay informed and how to protect your family.