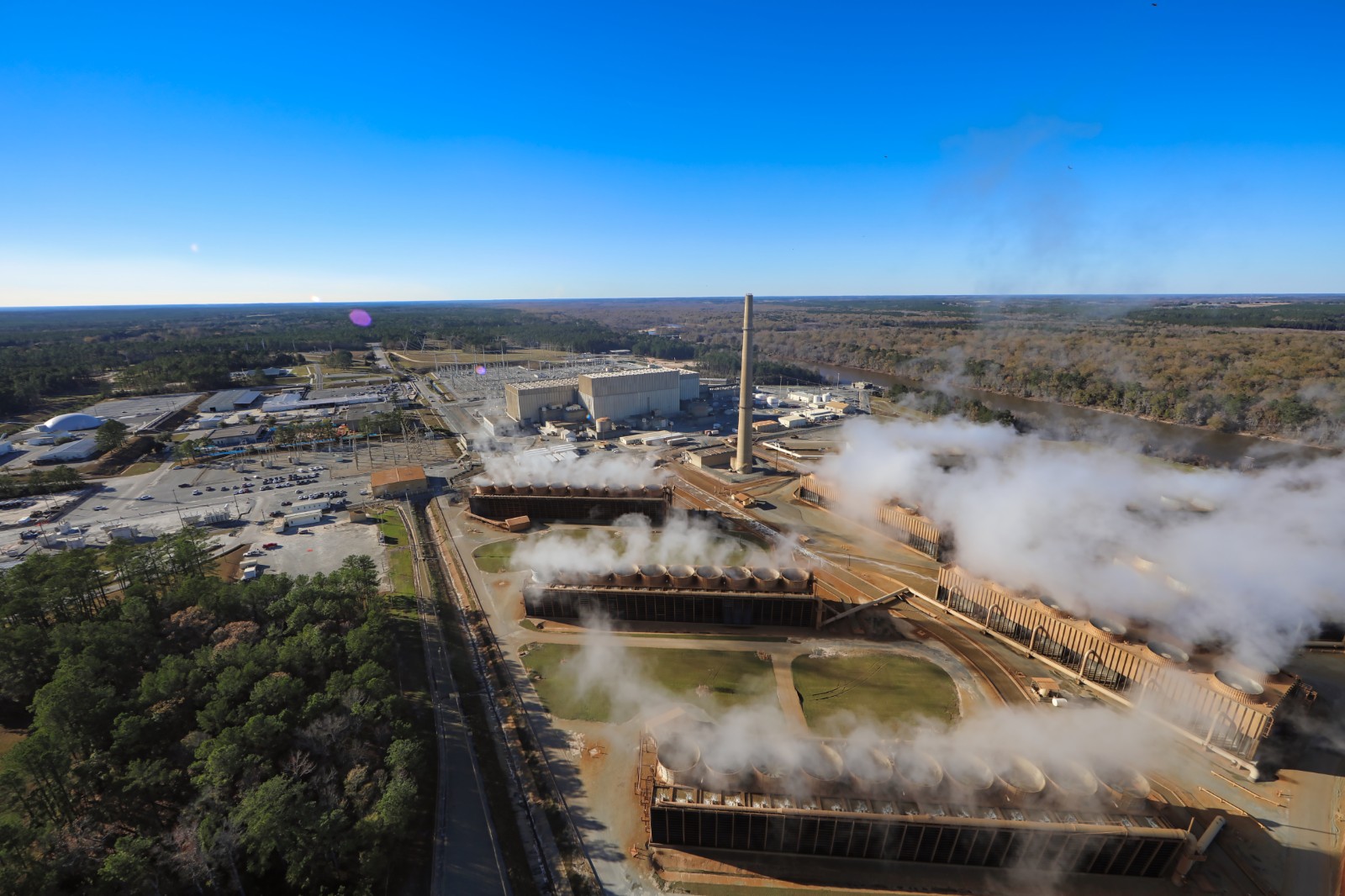 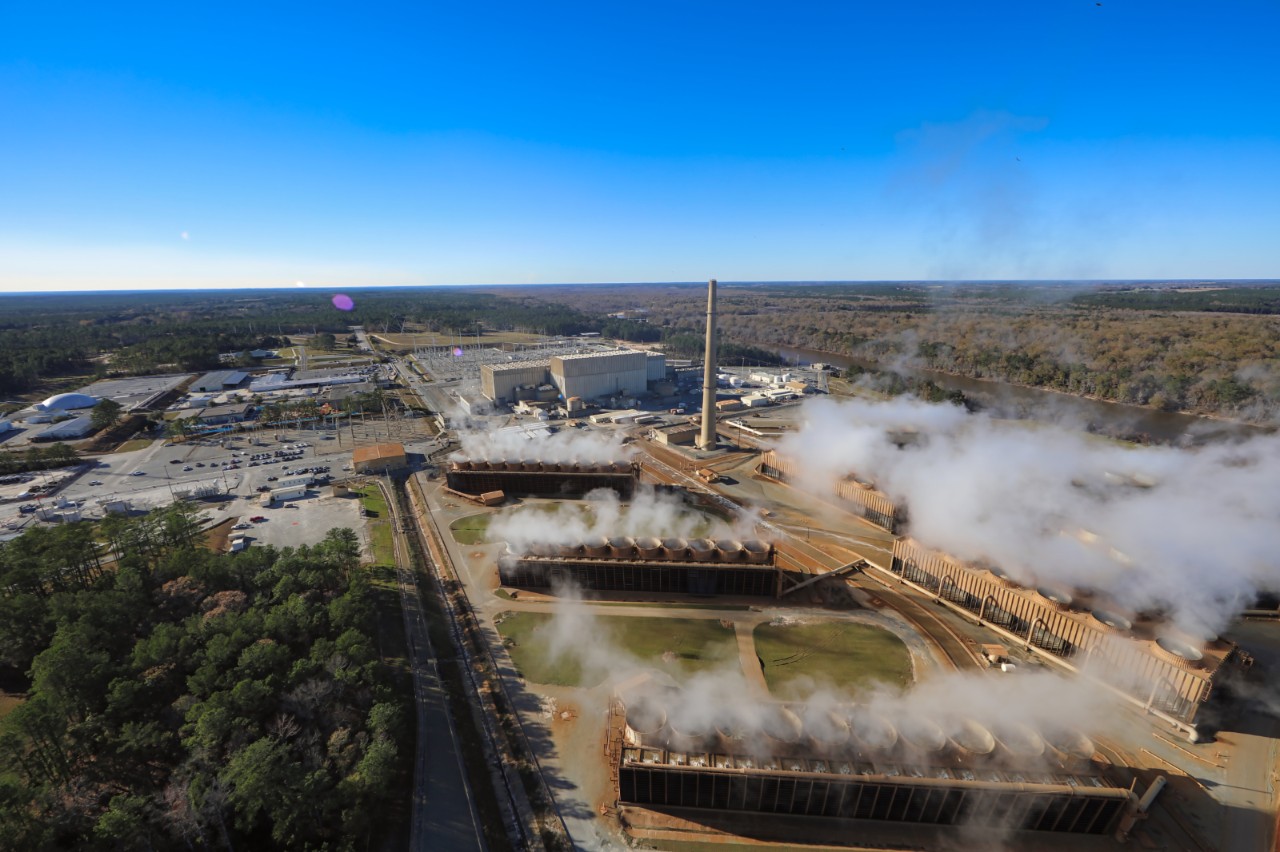 Who was Edwin I. Hatch?

Edwin I. Hatch served as president of Georgia Power from 1963 until 1975. At that time he was named chairman of the board and chief executive officer. Under his leadership Georgia Power more than tripled its generating capacity, multiplied its construction budget five times over and increased its customer base by more than 50%. At the time of his retirement in 1978, Mr. Hatch cited the development of nuclear power as a clean energy source as one of the most significant developments during his tenure. Hatch, a native of Uniontown, Alabama, held a Bachelor of Arts degree from the University of the South and a law degree from The University of Alabama. Edwin Hatch died in 1997 at the age of 84.

If you would like to schedule a plant tour or informative presentation for your school group, civic group, or other group, please call the Hatch Energy Education Center staff at 1-800-722-7774.

Southern Nuclear’s top priority is the health and safety of our plant neighbors. If you reside within the 10-mile emergency planning zone, we want you to be informed about the types of emergencies that can occur, how you can stay informed and how to protect your family.