Above: Kim Greene, Southern Company chief operating officer, speaks to attendees of the Women in Energy conference about how leadership shapes change in the energy industry.

Nov. 7-8, 32 women from Southern Nuclear attended the Leadership Conference for Women in Energy, an annual event that enables industry professionals to advance their careers, gain insight on energy trends and share industry knowledge, strategies and experiences.

Out of the 350 women who attended the conference in Atlanta, roughly 100 were from the Southern Company enterprise, giving the company a significant presence at the event.

“The conference was an invaluable opportunity for SNC women to network with women leaders from other parts of Southern Company, as well as across the energy industry,” said Penny Reister, Nuclear Oversight vice president. “The fact that our company had such a strong presence at the event speaks volumes about our continuing efforts to build an engaged and capable workforce, and one that promotes and supports professional development for women leaders in a primarily male-dominated industry.”

Several leaders from Southern Company served as keynote speakers and panelists, including SNC CEO Steve Kuczynski, who spoke on a panel called “The Men’s Perspective.” The panel focused on how men in leadership play an essential role in promoting and supporting diversity in the energy industry.

SNC also sponsored an evening networking event for all of the Southern Company attendees, which provided an additional opportunity for our employees to get to know one another and share experiences.

“I really enjoyed the conference. The speakers were very candid about their experiences in breaking down barriers for women in our industry,” Spain said. “I heard many people comment on Southern Nuclear’s presence at the conference, which was great to hear. We all appreciate our leaders across the fleet promoting this opportunity and providing the resources needed for us to attend.” 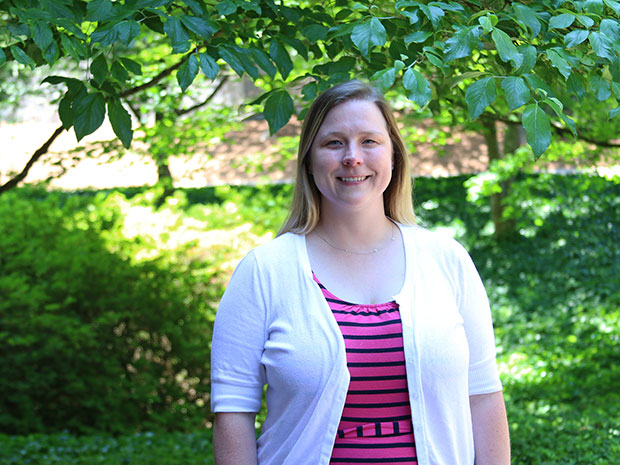 Meet Amy Chamberlain: Employee inspired by one of her teachers and a man who walked on the moon
Our People

NET program provides its best and brightest to SNC