Meet Amy Chamberlain: Employee inspired by one of her teachers and a man who walked on the moon

Devoted to her family, Amy Chamberlain also enjoys a career that matches her background and interests. Her degrees in Nuclear Engineering originated from an interest in math and physics that were developed at a young age. In fact, her early inspirations include a teacher and a man who walked on the moon.

Tell us about you. Who are you, where are you from and what is your passion?

I’m Amy Chamberlain. I grew up in Kokomo, Ind., but lived eight years in Lynchburg, Va. I am passionate about my family – my husband, Brad, who also works with the Vogtle 3 and 4 project, and our children, Charlotte, who’s six year old, and three-year-old Victoria. They are the reason I consider myself a Mother for Nuclear. I truly believe this industry gives us all the best chance to protect our children from pollution and fight climate change.

What is your educational and professional background?

I graduated from Purdue University with a bachelor’s and master’s degree in Nuclear Engineering, in 2004 and 2006 respectively. I then started my career at AREVA, a French multinational group specializing in nuclear power and renewable energy. At AREVA, I held various positions in Safety Analysis and Core Design. In 2011, I joined the mPower project at Babcock & Wilcox as a Safety Analyst and eventually served as the Severe Accident Technical Lead. In 2014, I started with Southern Nuclear as a Licensing Engineer in the corporate office on the Vogtle 3 and 4 Project. I was named Licensing Supervisor in September of this year.

What are your current job responsibilities?

I manage a team of individuals that maintains the Vogtle 3 and 4 licensing basis, primarily in support of construction activities. Our team also processes licensing change requests and engages with the Nuclear Regulatory Commission on License Amendment Requests.

What attracted you to the Vogtle 3 and 4 project?

I spent the first part of my career designing Part 52 reactors, but I wanted to be with a project I could see being built here in the United States. Vogtle 3 and 4 gives me this opportunity and I truly value being part of the team that will put a Generation 3+ reactor on the grid.

What teacher had the greatest impact on you?

My sixth grade science teacher, Mr. McCarter, had far reaching effects on me and my career choices. Mr. McCarter had a love of outer space and he had a knack of using this passion to engage his students on a variety of topics. He taught me that there are interrelations between seemingly unrelated topics and issues. His class was the first chance for me to develop my critical thinking skills and my questioning attitude that I use in my chosen career. One of my favorite memories of his class was a field trip we took to Purdue University for a paper airplane contest, which promoted my interest in physics. When we were there, Neil Armstrong, a Purdue Alumnus, stopped by each class to encourage the students’ interest in science. That experience – flying paper airplanes at Purdue with my science teacher and meeting a man who stepped on the moon – sent me down a path that led me here today. 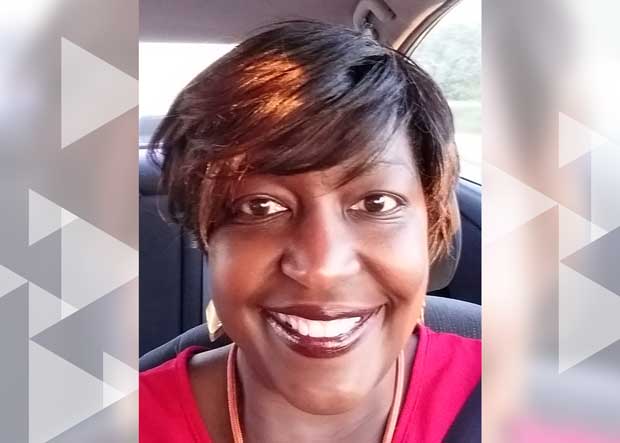 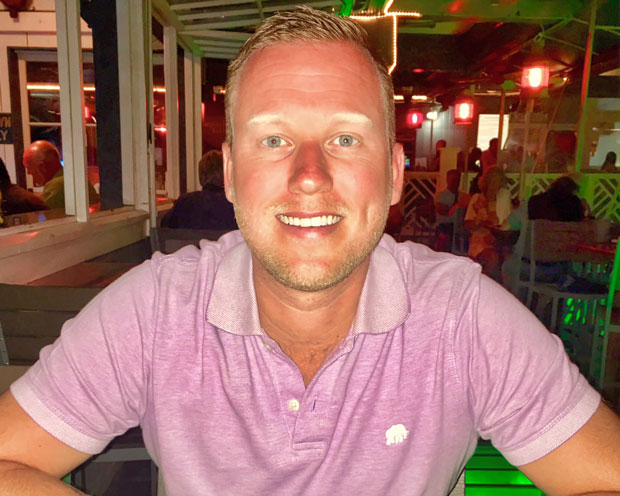