During Q4 of 2017, NAYGN members from across the Southern Nuclear fleet attended the NAYGN Southeast Regional conference at the Institute of Nuclear Power Operations (INPO) in Atlanta.

The conference featured a host of top-level speakers, including Southern Company CEO Tom Fanning, who spoke on the need to survive, adapt and thrive in an ever-changing industry.

“It was a very well-executed conference hosted by INPO with a great lineup of top-notch speakers,” said Bentley Sloan, staff accountant and 2017 SNC NAYGN corporate chapter chair. “The conference was a great opportunity to hear from leaders in our industry as well as network with our peers.”

Other speakers from across the energy industry included but were not limited to Bob Willard, INPO president and CEO; Adam Heflin, Wolf Creek CEO and CNO; and Dave Crabtree, WANO peer review program director.

“The conference provided great insights from top executives in our industry to help us develop into future innovators and leaders,” shared Paul Rodi, engineer at Vogtle 3&4. “It was also nice to network with WANO participants from countries including the United Arab Emirates, Mexico, Canada, Saudi Arabia, India and China. They gave us new insights on challenges the nuclear industry faces on a global scene.”

The conference also included a series of breakout sessions on a variety of compelling industry topics.

“The breakout session on small modular reactors was enlightening. To see that other energy companies are committed to build as soon as the NRC approves is encouraging,” said Shad Wright, engineer at Vogtle 1&2.

The day prior to the conference itself, attendees had the opportunity to participate in an NAYGN-led volunteer activity building bicycles for the Salvation Army, as well as a networking dinner for the volunteers to socialize with other NAYGN peers across the industry.

“I enjoyed seeing the strong presence of Southern Nuclear NAYGN members in attendance, and I think that’s attributable to the emphasis we place on professional development at SNC,” said Ryan Dean, communications supervisor at Plant Hatch. “The presentations from WANO and INPO were particularly rewarding for me. It’s easy to get locked into each of our own job responsibilities, departments or plant sites, and gaining a broader insight is the type of knowledge that helps young leaders grow in our industry.” 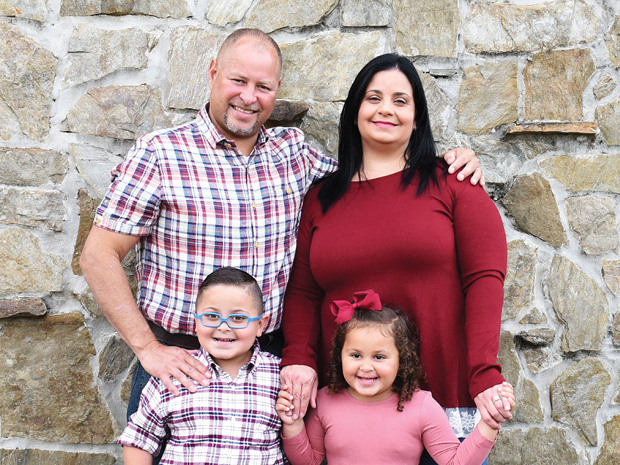 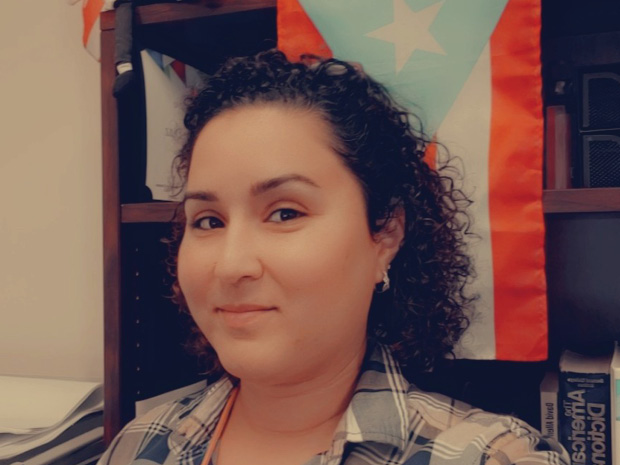