Michelle Hernández, Farley Electrical Design supervisor, now calls Alabama home after 11 years, but she also recognizes the importance of remembering her Puerto Rican heritage and passing that heritage along to her children.

Family has played an important role in her life. Always trying to fix broken things as a child, she was encouraged to pursue engineering by an uncle who is an electrical engineer. “He opened my eyes to that path. He saw I had a curiosity about how things worked, and I learned more every time I took something apart. I became an expert on how to fix a VHS machine,” she laughed.

The oldest of four siblings and the only daughter, she majored in engineering at the University of Puerto Rico, Mayagüez Campus (Antes, Ahora y Siempre…¡Colegio!) and was recruited out of college to work at Farley.

“In some ways, it was a culture shock,” she admitted. “Puerto Rican culture is so colorful. There’s an emphasis on family, hospitality, food and music, an island environment. But that’s very similar to Southern culture as well.”

She adjusted to the move with the help of her co-workers. “People were so willing to help. It made the transition easier,” she said.

Michelle continues to find support and opportunity at Farley. “I felt I’ve had equal opportunity to be promoted, and my contributions have always been recognized,” she said. “As a Hispanic woman I always want to excel, so I’m always pushing myself and giving that extra effort, but I don’t feel like I have to struggle to be recognized and achieve advancement.”

She and her husband, José Luis Rivera, have two small children, a 3-year-old daughter and a 5-year-old son. They speak Spanish at home. “I think it’s very important for them to be bilingual. They understand everything I say in Spanish. They can communicate with our family back in Puerto Rico, and they will have more opportunities in the future. The number of Hispanics will continue to grow, and it’s important to know more than just English,” she said.

José, also a UPRM alumnus, came to Alabama with her and works at Plant Farley as a Site Projects lead. They have different last names. “In Hispanic culture, we don’t change our last names, and it was important to us to keep that tradition going. But it’s a little bit confusing and we have to explain it to people sometimes,” she said.

They strive to pass on holiday traditions to their children, and they always go back to the island for Christmas and Three Kings Day (Día de Reyes).

“We brought our culture here,” Michelle said. “Yes, we have assimilated, but we brought it here and are blending it with a culture that has similar values. Hispanic Heritage Month is important so we don’t forget where we came from, and we pass traditions on to our children. As Hispanics, we have made an important contribution to this country. We are here to work the same as any person born and raised here. I’m happy to be in Alabama, and this is home now.” 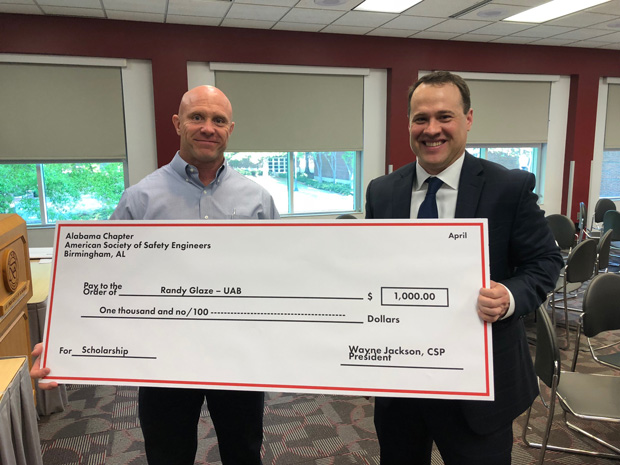 Glaze’s passion for safety demonstrated in the classroom
Our People 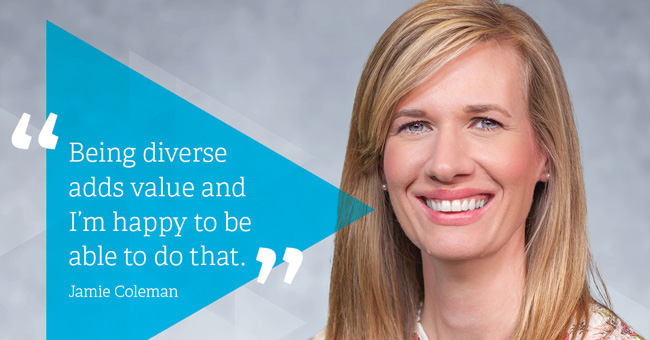