How Sarah Gillham is smoothing the transition for Mikayla Ehrsam: ‘Just ask’

Mikayla Ehrsam (left) and Sarah Gillham began their mentoring relationship through a Women in Nuclear program that matched SNC employees with students at the University of Tennessee.
Share this story

For Sarah Gillham, the decision to become a mentor boiled down to this: “I wanted to put somebody in a better position than I was in when I started my first job.”

Earlier this year, Gillham, shift support supervisor in Operations at Vogtle 3&4, volunteered to take part in a mentoring program that matched student members of Women in Nuclear at the University of Tennessee with SNC members of the organization.

She was matched with Mikayla Ehrsam, then a UT student who joined SNC in June as an engineer in Systems Engineering at Vogtle 3&4.

“I have a background that is similar to Mikayla’s,” explains Gillham. “Like her, I interned for two semesters before graduating and taking a full-time job, although it wasn’t with Southern Nuclear. In my first job, I wasn’t fully comfortable and I didn’t know who to ask when I had questions. Because of my experience, I thought I could help prepare Mikayla for the transition from student to employee.”

Ehrsam, on the other hand, wanted to participate in the mentoring program because she had interned at Vogtle 3&4 and already accepted a job with the company. “I was excited to be matched with someone at the project. I hadn’t met Sarah when I interned because she was in SRO training. But I knew about her super impressive background and experience.

“We mostly shared emails while I was still in school. She’d check up on me, and she helped me with a school project I had on maintenance of a nuclear power plant.”

According to Gillham, “There’s a lot of information about power plant maintenance that isn’t available unless you have access to INPO or EPRI databases. I filled in some blanks for her.” In fact, Gillham had that same type of help when she was in college, so she knew what a difference it makes. “When I was working on my senior design project,” she continued, “I needed data from an existing plant, so I got in touch with someone from one of my internships.”

Now that Gillham and Ehrsam are both working on Vogtle 3&4, their mentoring relationship has continued. “We plan on having regular lunch meetings,” Ehrsam says. “One of the biggest things she’s already helped me realize is that there aren’t any dumb questions. She told me not to get discouraged when I don’t understand something – just ask.”

Ehrsam isn’t the only one who’s learning. “I’m not around people of Mikayla’s age in my job,” Gillham says. “I’m hopeful I’ll get insight from her into communicating and interacting with younger folks.”

That’s a good example of why Gillham wanted to become a mentor. With most things, Gillham says, “You have a general idea of what to do. But at some point, you just don’t know. It helps to have someone to ask.” 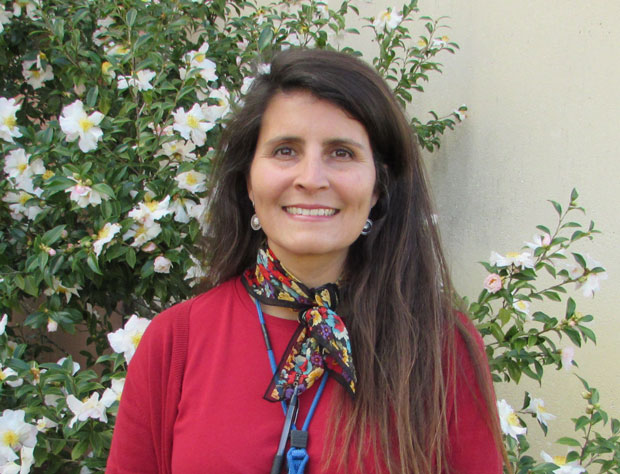 Ashleigh Roland Wesley: ‘Similar to a tribal environment, our family is very close and looks after each other’
Our People 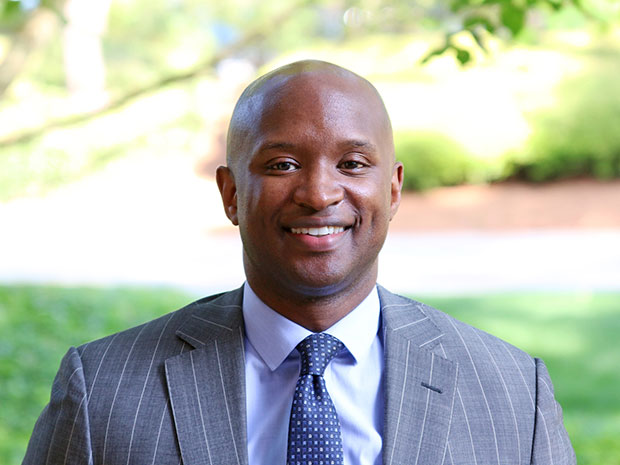 Brian Green: ‘I’ve always had a deep longing to give back’