Jennifer Smelser poses with her “pass” report for her PE license. The license represents a higher level of responsibility, respect and trust in the field of engineering.
Share this story

Jennifer Smelser knows the payoff of determination and transcending the status quo is sweet.

By recently earning her Professional Engineers (PE) license, Smelser has exemplified Southern Nuclear’s vision of excellence in everything we do.

According to the National Society of Professional Engineers, the PE license requires that an engineer complete a four-year degree, work under a Professional Engineer for a minimum of four years, pass two intensive competency exams and earn a license from their respective state’s licensure board. To retain the PE license, the engineer must continually maintain and improve their skills throughout their careers.

“It’s a very long process, and it’s not common for engineers to pursue it – especially at the plant level,” explains Smelser. “It takes months of studying for an eight-hour exam, time away from family, mental preparation and a lot of analysis skills I hadn’t applied since college.”

The end result, however, was totally worth it.

“When I found out I passed, I started screaming in my cubicle! I printed out my ‘pass’ report and stuck it to my cube,” she recalls. “It was such a huge weight lifted off my shoulders.”

In addition to the exam being tough, Smelser also acknowledges that she stands out as a woman in the still very male-dominated field of electrical engineering. During college, she says her interest in engineering was met with a lot of hesitation, and she was encouraged to pursue other interests.

“That just drove me even more to succeed in engineering, because it’s something I liked and wanted to do,” she said.

The most significant thing Smelser learned during her journey to earning her PE was to trust herself, and says she can’t thank her family enough for pushing her and believing in her.

For other engineers considering starting the process to earn a PE license, Smelser offers this advice:

“If you’re thinking about doing it, go for it! It might take a few times, but don’t give up if you don’t pass the first time. You will find your way. It’s a hard process but it’s worth it in the end.” 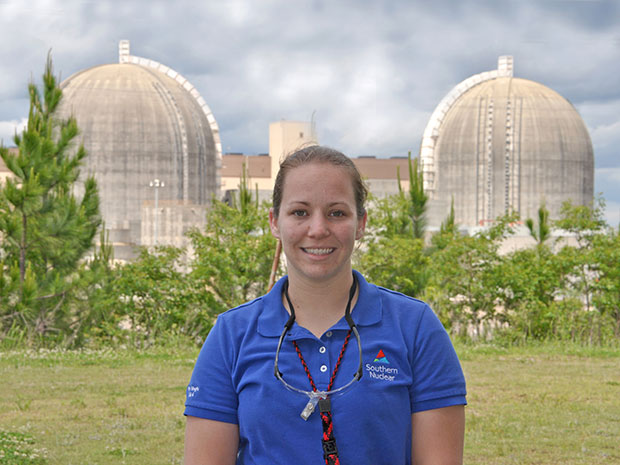 NET program provides its best and brightest to SNC
Our People 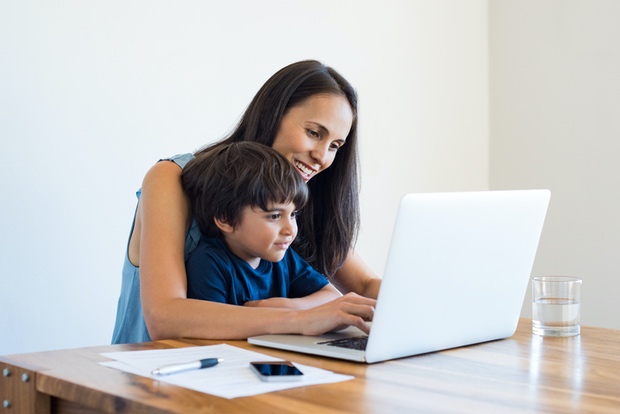 Tips and tricks for telecommuting