Jennifer Jiménez has a history of ‘firsts.’ She was the first engineer in her family, and she is the first female of Hispanic heritage to work in Operations at Plant Hatch.

“My whole family is back home,” she said. “In Puerto Rico, you grow up hoping for a job in the continental United States. It’s the American dream; having this opportunity has been amazing.”

With a talent for chemistry and math, Jennifer had chosen chemical engineering as her major in college, but she never dreamed she would use that degree to work in a nuclear power plant in rural Georgia. After attending a job fair at the University of Puerto Rico, she was offered a job at Plant Hatch, and upon graduation, she sold her car and moved, alone, to begin her career.

She did have to adjust to the new culture, she said, admitting that she misses the food. “There isn’t much that we eat on the ‘Hispanic’ aisle of Walmart,” she laughed. “But my mom and sister send me food sometimes. Everyone here eats fried chicken; that’s not something we eat often back home.”

She has embraced her new life. She is engaged to someone she met at work, and she is looking forward to raising a family in the slower pace of country living. “Puerto Rico is about the size of Atlanta, with 4 million people, and I moved to the middle of nowhere. It’s a culture change, but the way people have made me feel here, it’s now home,” she said.

“I like the peace and quiet, and the slower, calmer pace,” she continued. “It’s a different rhythm. People here are more patient, and we have the time to do things right. I like it!”

Her mother and grandfather came to stay with her for several months following Hurricane Maria’s devastation of the island in 2017. And she goes back every year to see the family and friends she left in Puerto Rico. She has also travelled extensively, having visited more than 10 states from New York to California to Colorado to Nevada.

Jennifer was originally hired as an engineer, but after three years, she decided she wanted to have more experience in the field. “I wanted to do more hands-on work,” she said. She set out to be a systems operator. She has completed the classes and on-the-job training and will be fully qualified in the next month, making her the first female of Hispanic heritage to work in Operations at Hatch.

“I thoroughly enjoy my job,” she said, “and I love working with the guys on shift and the patience they have with me. They have taken the time to teach me, and I have learned so much. Their patience and the family-oriented workplace has been amazing.” 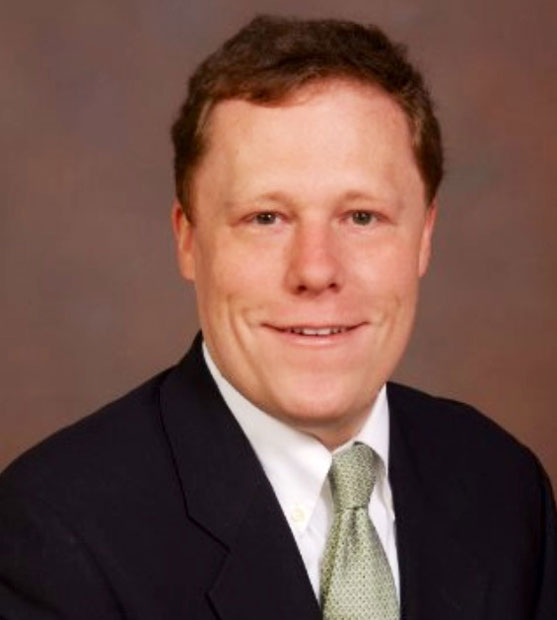 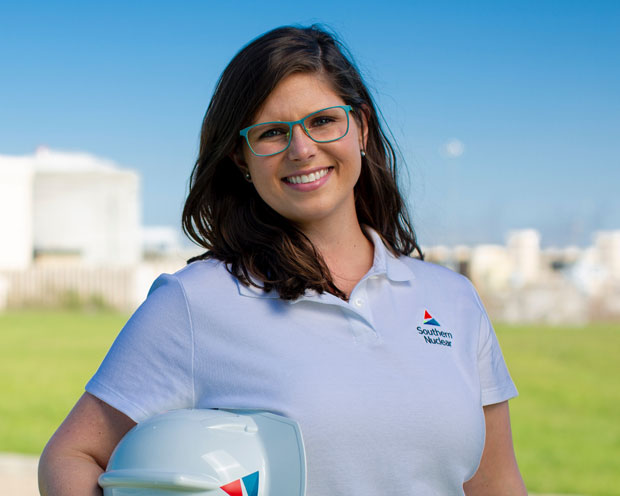