“Southern Nuclear is committed to operating our facilities at the highest level to serve our customers with clean, safe, reliable and affordable energy, and Pete’s demonstrated commitment to high standards will help us deliver on that promise,” said Kuczynski. “His history of building and leading high-performing organizations will strengthen our ability to meet our vision of achieving and sustaining excellence and will ultimately underscore nuclear energy’s role as an essential part of America’s low-carbon future.”

Sena previously served as president and CNO for PSEG Nuclear and as CNO of FirstEnergy. Under his leadership at each company, stations achieved and sustained the highest levels of performance. In addition, he has held multiple plant and industry leadership roles throughout his career, including at the Nuclear Regulatory Commission and as an officer in the U.S. Naval Nuclear Propulsion Program.

Sena earned his bachelor of science degree from Pennsylvania State University and has two senior reactor operator licenses. He currently serves on Auburn University’s Nuclear Engineering Advisory Board and in executive leadership roles for Nuclear Energy Institute, the policy organization for the nuclear technologies industry.

Southern Nuclear, a subsidiary of Southern Company, operates a total of six nuclear power plant units for Alabama Power and Georgia Power at the Joseph M. Farley Nuclear Plant near Dothan, Alabama, the Edwin I. Hatch Nuclear Plant near Baxley, Georgia, and the Alvin W. Vogtle Electric Generating Plant near Waynesboro, Georgia. With a mission to provide clean, safe, reliable and affordable energy for future generations, Southern Nuclear is committed to being a leader among the nation’s nuclear energy facility operators and an innovator in advanced nuclear technologies. 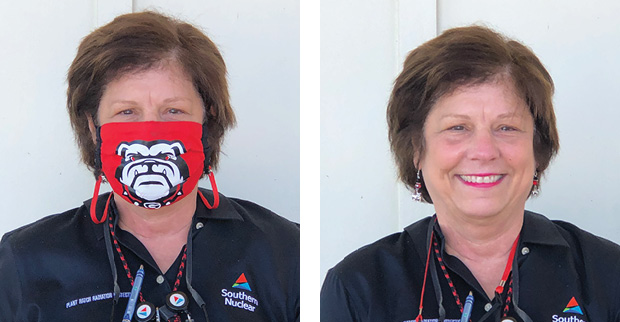 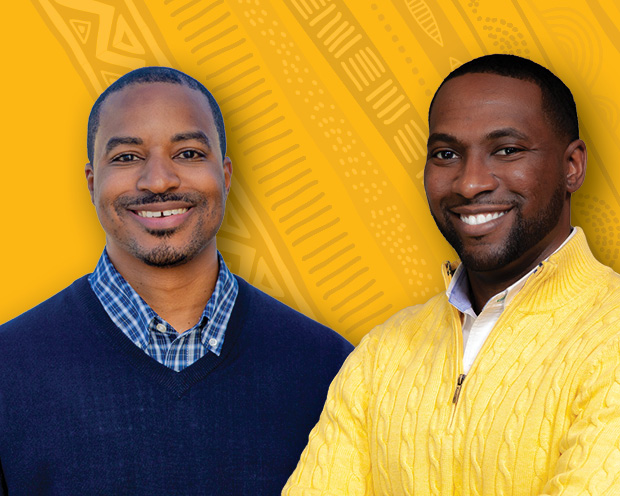 Banks and Davis on becoming leaders: ‘Use every experience as an opportunity’ and ‘find that unique skill set’