The path of Hurricane Michael in relation to Southern Nuclear's plants.
Share this story

Thanks to careful preparations, the Southern Company subsidiary Southern Nuclear weathered the effects of Hurricane Michael. Southern Nuclear teams successfully executed procedures to reinforce already-robust defenses against storm-related conditions, and as a result, the company’s fleet ran safely and reliably throughout the storm.

“The safety of our plant, employees and neighbors remains the top priority in everything we do,” said Chief Nuclear Officer Danny Bost. “We take a proactive approach by expecting the unexpected and preparing for it. At each location, employees were in full control and working around-the-clock to ensure the safety of the plant and the communities we serve.”

At Farley, the plant that took the brunt of the storm, employees reduced power on both units as a precautionary measure, allowing personnel to monitor the storm’s progress and take necessary actions. The plant experienced wind gusts up to 80 miles per hour. Plant Hatch and Vogtle 1&2 had no issues with equipment or personnel. The units are currently running at a rate to support load demand.

Southern Nuclear is also responsible for the construction of Georgia Power’s Vogtle 3&4 units. There was minimal impact to the construction site, despite sustained winds up to 36 mph and heavy rainfall. Teams assembled earlier in the week to begin preparing for storm. Walk downs were conducted both inside the construction fence as well as the surrounding area to ensure loose items were tied down and covered to prevent them from becoming airborne or damaged, and crane booms were lowered.

Safety systems at nuclear power plants are designed to withstand significant hazard events. They are the most robust facilities in the U.S. infrastructure with reactor containment structures composed of steel-reinforced concrete. They have proven their ability to withstand hurricanes and provide electricity to homes and businesses as soon as off-site power is restored and the electricity grid can accommodate the power.

Each facility prepares a response plan with one goal in mind: to protect its communities and employees. The federal government approves these plans, and plants test them frequently to identify areas of improvement.

While the plants withstood the storm, there is a lot of cleanup to be done in the plant communities. Southern Nuclear and Southern Company are working to support the affected areas.

You can find more information by clicking here to view NEI's extensive resources on Nuclear and Hurricanes. 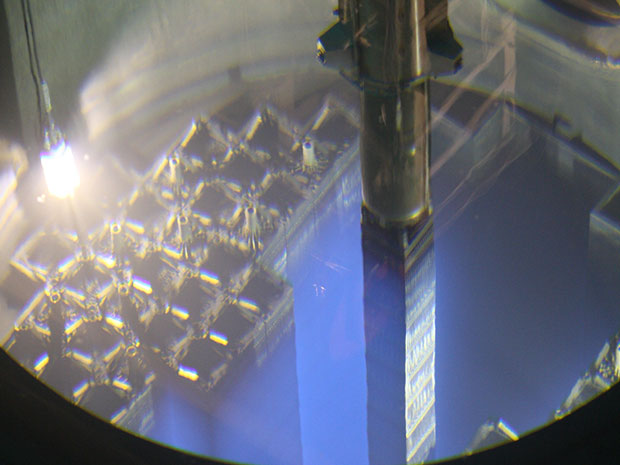 Plant Farley outage performance rising to the next level
Farley 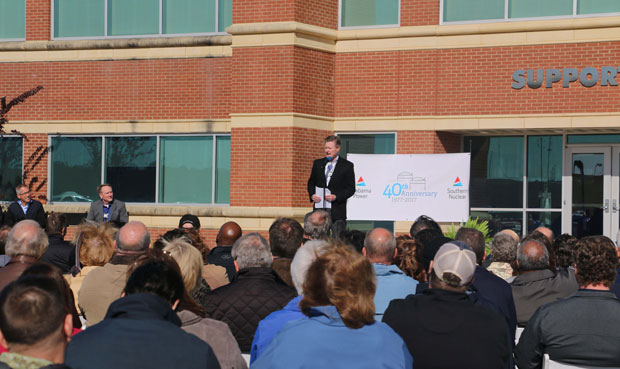