T.J. Corder’s wife, Jessica, was at the finish line to greet him. He rode 45 miles in honor of her fight against cancer.
Share this story

It’s the rare person who doesn’t know someone touched by cancer, whether it’s a family member, coworker, neighbor or fellow church member. But Michelle Williams, Radiation Protection Support superintendent, says you really can’t recognize the full impact of the disease until it affects someone very close to you.

“It not just the person who is diagnosed,” she says. “It also affects their family, friends and coworkers.”

A number of Vogtle workers understand that reality, and many of them came together recently to raise money for cancer research at the Georgia Cancer Center and Augusta University by riding in or donating to the Paceline bike ride, sponsored and organized by the Diversity and Inclusion team. The 1Vogtle Team raised the most money of any team in the Augusta ride, with pledges of $23,083.

Williams was diagnosed with breast cancer in late December, had surgery in January and is currently halfway through her chemotherapy treatment, so she was unable to participate. “I might well have done it if I were able,” she says. “I’ve participated in walks and other fundraisers in the past.”

Still, she appreciates the ongoing personal support of her coworkers as well as the company-wide support of the ride. “I’ve lived here only three years, and my family is in North Carolina. My coworkers have been very supportive, coming to check on me at home, volunteering to go to chemo with me, bringing food. The company theme is ‘It’s Time to Nuke Out Cancer.’ We are aiming for a cure,” she says.

Tracy Sellers, senior cause analyst, also knows about the impact of cancer on a family. Her grandson Lucas, now 8 years old, was diagnosed with leukemia in February 2018. “When I saw the announcement about the ride, it took me about five minutes to sign up,” she says. She had a shirt made that read “Riding for Lucas Sellers, Leukemia Fighter.”

She has not been an active rider in the past; in fact, she had to buy a bike to be able to participate. She registered for the 20-mile route, and she completed about five miles. “I started way too late training,” she admits, “but I did the best I could. Nobody asked Lucas if he was in shape for cancer.

“There’s so much I can’t do for him, and participating in this ride is what I can do,” she continues. “After I rode as far as I could, my husband and I went to the 20-mile finish line, which was also a rest stop for the 45- and 100-mile riders, so we could cheer them on.”

T.J. Corder, shift support supervisor in training, signed up for the 45-mile route and said Sellers was the first co-worker he saw, cheering for him at the rest stop. An avid rider, he has participated in bike tours and enjoys riding with his wife. In fact, he proposed to her on a bike ride, but he had not participated in a ride of this length before.

He, too, has learned the hard way about the effects of cancer on a family. His wife was diagnosed with brain cancer in January and had surgery just days later. They have juggled over 30 medical appointments in the past three months while he continues to work and train for his license.

She is being seen by oncologists at the Georgia Cancer Center, so they are particularly appreciative of this fundraiser and the support it will provide to finding a cure. “Donations make the research and clinical trials possible, and better research means better results for those seeking cancer treatment,” he says. “We are lucky to have access to treatment just 10 minutes down the road and continue some semblance of normal life.”

Corder says he would have liked to sign up for the 100-mile route, but with the medical appointments and his work, that just wasn’t possible this year. “This was the most organized ride I’ve ever done,” he says. “It was amazing for a first-year event.”

Corder admits he hit a difficult patch at about 10 ½ miles, but after a break and stretches, he was able to continue on for the remainder of his ride. Like Sellers, he then went on to cheer the 100-mile coworkers as they finished.

Since the team has managed to raise more than double their original goal -- in this, the first year of the event -- it is likely that Corder and others will have the opportunity to participate again in future years. Sellers has already begun training so she can complete her next ride. “My goal is to ride a minimum of the next two rides and complete them, wearing my shirt, which will be through the completion of Lucas’s three-year treatment. And I'll ride the third ride, crossing out the word ‘fighter' with the word ‘DEFEATER,’” she says.

Corder hopes his wife will be able to ride with him next year. “This is a great cause, and it was fun to ride along with my coworkers. It was a great teambuilding exercise,” he says.

In the meantime, all participants hope to bring attention to the need for a cure, to raise money for research and to make a difference for the families who live with a cancer diagnosis.

Williams also stresses the importance for women to do monthly breast self-exams and have their mammograms on schedule. “My cancer was discovered during a routine screening,” she says. “It had only been a year since my last mammogram, which was clean. But I have a stage 3 cancer that had spread to my lymph nodes in that time.”

She praised Southern Nuclear and Georgia Power for being sponsors of the event. “It shows we uphold our values and commitment to the success of our employees and the community. This doesn’t just affect employees. It also affects the community and all walks of life,” she says.

Donations to the Paceline event will be accepted until July 31. To contribute, click here. If you would like to donate to the 1Vogtle team specifically, that link is here. 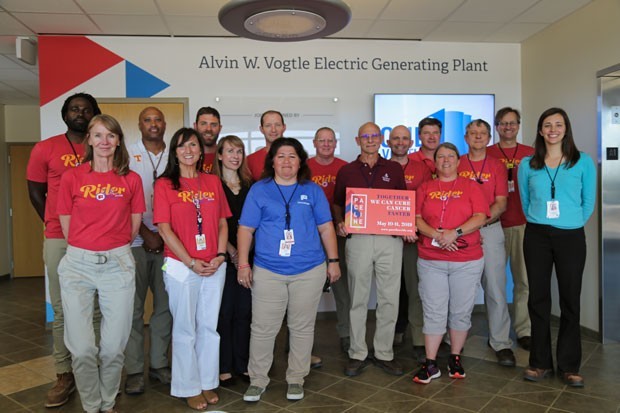 A number of Vogtle workers participated in the Paceline event by biking or volunteering. The Vogtle Team raised the most money of any team in the Augusta ride. 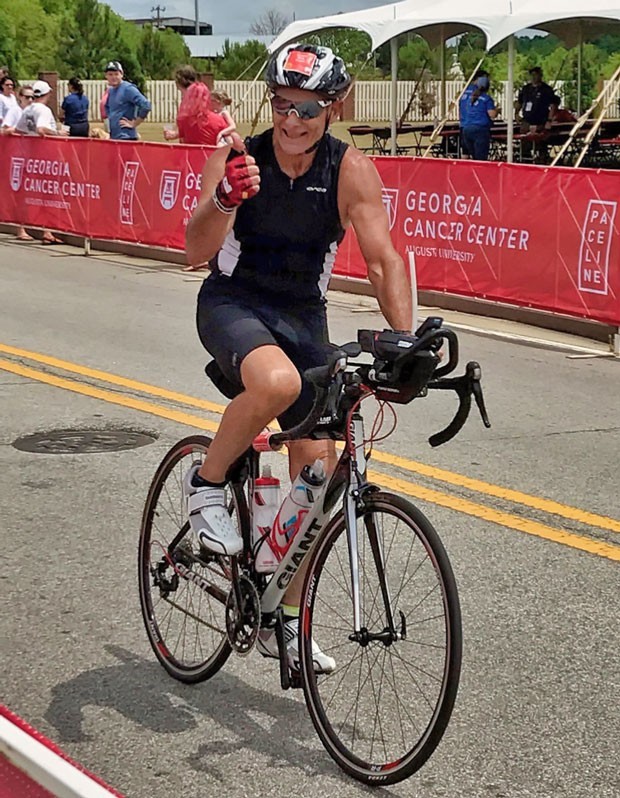 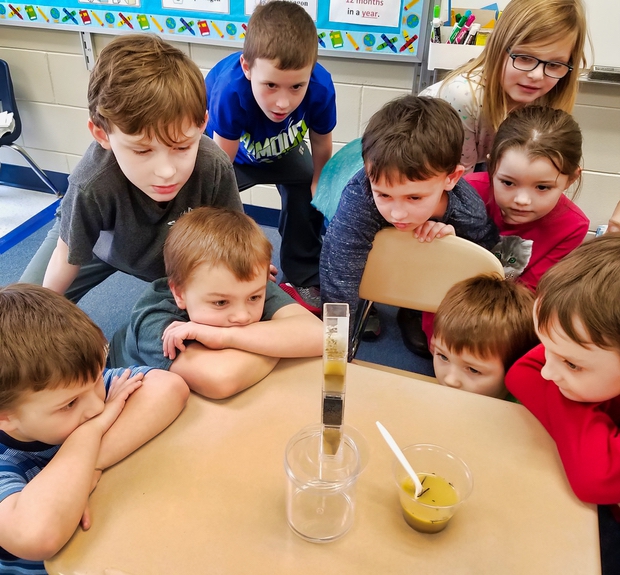