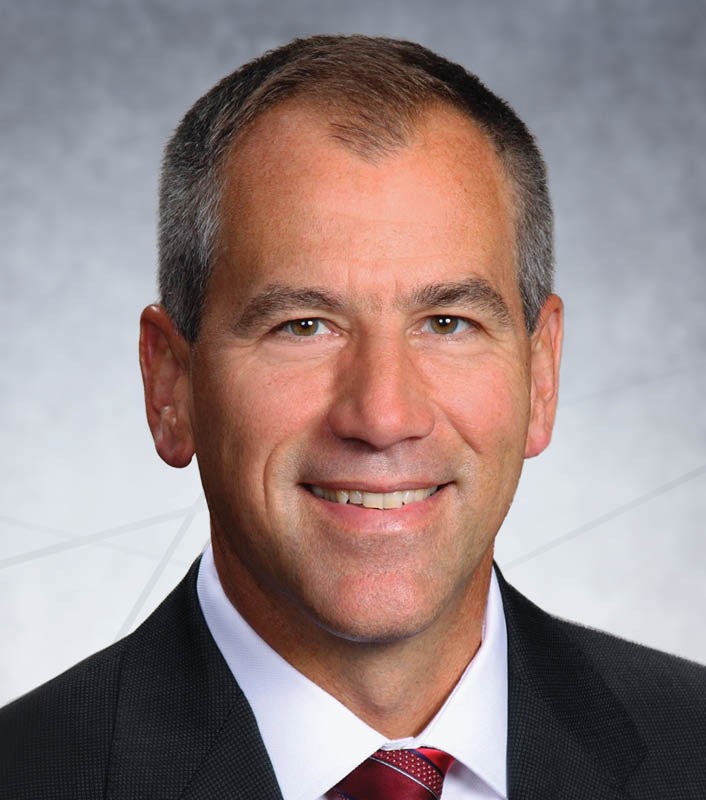 Steve Kuczynski is chairman, president and chief executive officer of Southern Nuclear, located in Birmingham, Alabama. In this role, he is responsible for all operations of Southern Company’s six nuclear reactors at plants Farley, Hatch and Vogtle. He is also responsible for new nuclear development initiatives, including the construction of Plant Vogtle units 3&4 near Augusta, Georgia. He was elected chairman, president and CEO, effective July 11, 2011.

Kuczynski holds a Bachelor of Science degree in electrical engineering technology from the Milwaukee School of Engineering and is a graduate of the Harvard Advanced Management Program. He holds a Senior Reactor Operator License from the NRC. Kuczynski is a member of the Terrestrial Energy Corporate Industrial Advisory Board. Kuczynski served as chair of the Nuclear Energy Institute’s (NEI) Advanced Reactor Working Group and the New Plant Advisory Committee.

He previously served on the board of directors and the executive committee of NEI, the board of advisors of X-Energy, the Institute of Nuclear Power Operations National Nuclear Accrediting Board, as well as the advisory boards for the Oak Ridge National Laboratory Nuclear Science and Engineering Directorate, and the Department of Energy’s Gateway for Accelerated Innovation in Nuclear. He has served on advisory boards for Georgia Institute of Technology’s Nuclear and Radiological Engineering Program and Fluoride High Temperature Reactor Program, Holtec International small modular reactor advisory council, and ClearPath advisory board. Kuczynski served as a member of the U. S. Department of Energy’s Office of Nuclear Energy, Nuclear Energy Advisory Committee. Kuczynski received the Special Achievement Award from the U.S. Nuclear Infrastructure Council and the Presidential Citation from the American Nuclear Society.