Nestor Ramirez-Latorres: ‘Knowing your history is knowing who you are’

Are you originally from this country?
I was born in Puerto Rico, and my family moved to the states when I was a newborn. I lived and studied in Puerto Rico during part of my childhood, but mostly grew up in the states.

What does your Hispanic heritage mean to you?
It means not forgetting where I came from and who I am — a Hispanic American. I want my children to remember their Hispanic heritage, to learn about Hispanic culture and traditions, and to embrace new ones.

How do you recognize or celebrate your heritage?
We include traditions like pastelillos (Puerto Rican pastry) and coquito (a sweet coconut beverage) during our Christmas season. I am also involved in Hispanic community events, and I remember Puerto Rico’s important dates like its discovery in November 1492, the El Grito de Lares revolution against Spanish rule Sept. 23, 1868, and when it became a territory in 1898.  Knowing your history is knowing who you are.

How did you end up at Southern Nuclear?
I retired from the U.S. Army with 21 years of service. My wife found out about Southern Nuclear through a co-worker at her job on Fort Gordon. I have been with SNC for eight years now. I work in Security and am also a member of the confined space rescue team for Vogtle 1 &2. 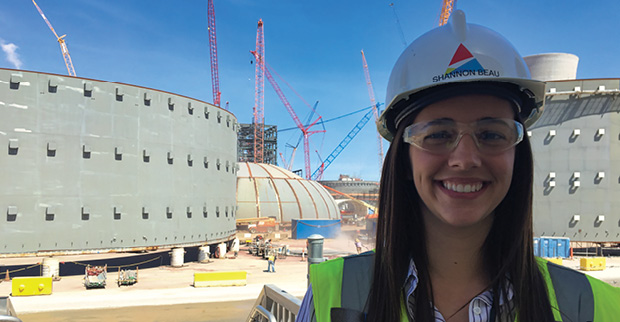 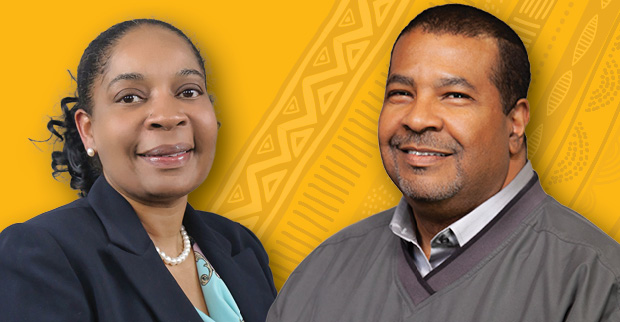 Evans and Long on obstacles: ‘Put the right people in the right positions’ and ‘focus on the success paths’