Deidra Garrett honored by NSBE, where ‘I owe so much of my success’

Deidra Garrett, project controls supervisor, Fleet Project Controls, was recently presented with the Legacy Award from the Birmingham chapter of the National Society of Black Engineers. She tells us a little about the honor.

What is the Legacy Award?

The Legacy Award is presented to a member for setting a standard of excellence and making a lasting contribution in our chapter’s mission to facilitate the development of strong technical professionals and leaders; encourage minority students to eagerly seek out degrees in Science, Technology, Engineering and Mathematics related fields; and strengthen the Birmingham community as a whole to achieve greater heights. It’s given to a member who has shown leadership within the chapter for 10 years.

Why did you receive the award?

I was awarded it based on 10 years of membership and my service on the executive board for eight years in the roles of president, vice president, membership and programs chair, and fundraising chair (2010-18). I led the chapter’s pre-college Initiative to mentor high school students toward pursuing engineering (2012-14). I personally mentor students from the UAB students chapter of NSBE. I was also a part of the team that worked to kick-off the annual NSBE SEEK program that introduces elementary students in grades three-five to engineering in 2015.

It was a great honor to be recognized with the award!

Why do you feel strongly about being a part of NSBE?

I started off in the NSBE pre-college initiative program (Future Engineers of America), where I learned about engineering and the great people of Southern Company and Alabama Power.

From that program I got mentors (including Albert Jones, Fleet Projects oversight manager) that I still utilize today for advice. I was also awarded a scholarship from the organization that relieved a great deal of monetary pressure I had entering into my freshman year of college.

I owe so much of my success to NSBE, so I am glad to give back to the organization however I can be effective.

Editor’s note: For information on the Birmingham chapter of NSBE, check out the organization’s Facebook page. 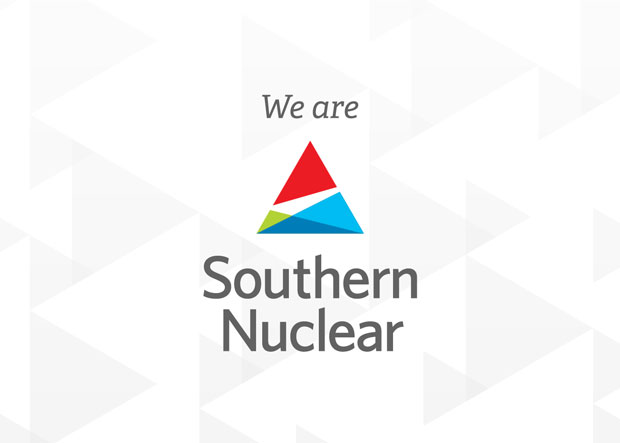 We celebrate our Nuclear Professionals