Above: A rehabilitated Peregrine Falcon was released on the Vogtle 3 and 4 site last week, five months after it was found.

After taking action to rehabilitate a falcon with an injured beak found on the Plant Vogtle 3 and 4 site, employees recently released the healthy bird on the site, where it had initially settled after migration. The rehabilitated bird – a four-year-old female Peregrine Falcon – was released back into its natural habitat on March 21, five months after it was found.

“They examined the bird and saw it needed additional care, beyond their expertise,” explained Bryan Foley, Vogtle 3 and 4 Environmental Specialist. To provide specialized care, Vogtle 3 and 4 environmental employees arranged for the Georgia Environmental Protection Division to transport the falcon to Birds of Prey, an Avian Conservation Center in Charleston, S.C.

During the falcon’s rehabilitation, specially trained experts removed the most damaged parts of the beak and provided proper nutrients to the bird. After a few months, the falcon was able to regrow its beak.

“Most cracks or smaller injuries to a bird’s beak will simply grow out like a fingernail after it’s broken, but it takes longer,” explained Foley. “The beak is now fully functional and the bird is able to hunt on its own, just as it was before the injury.”

When hunting for food, Peregrine Falcons dive down from high locations at very fast speeds to catch smaller birds in flight or on the ground. The Peregrine reaches more than 200 miles per hour during its hunting dive, making it the fastest member of the animal kingdom. These high-speed pursuits can sometimes result in damaged beaks.

One of the most common bird species, the Peregrine Falcon feeds almost exclusively on medium-sized birds such as pigeons and doves. It will occasionally hunt small animals such as shrews, mice and squirrels. Insects and small reptiles can also be part of its diet.

The release of the rehabilitated bird took place at the plant site because it had previously settled there, according to Foley.

“Prior to migratory bird nesting season – which begins in the spring and extends into the summer months – a wide variety of migratory birds settle in this region, including the Vogtle 3 and 4 site,” he explained. “Based on several observations, we believe she was here on the site gearing up for nesting season, which is now under way. We’re hoping that she will reclaim this territory and continue to propagate the species in this area.”

Foley pointed out that this isn’t the only wildlife rescue success story. Including the Peregrine Falcon at Vogtle 3 and 4, nine injured birds and three tortoises have been rescued, rehabilitated and released at various Southern Nuclear sites during the past year.

According to Foley, the falcon’s rehabilitation and release is part of an overall commitment to environmental initiatives by Plant Vogtle and Georgia Power. He noted that Plant Vogtle follows a comprehensive wildlife management plan to ensure essential habitat components of food, water, cover and space are maintained.

The plans are implemented by environmental staff, foresters and plant employees. Also, the plans are supported by outside organizations that work to maintain long-standing projects and implement new initiatives designed to conserve the land and educate employees and residents on the benefits of sound land management.

“This company strives to engage in proper environmental stewardship, which includes the preservation of natural wildlife habitats,” said Foley. “From the smallest bugs to the largest animals on our site, we try to do the right things.” 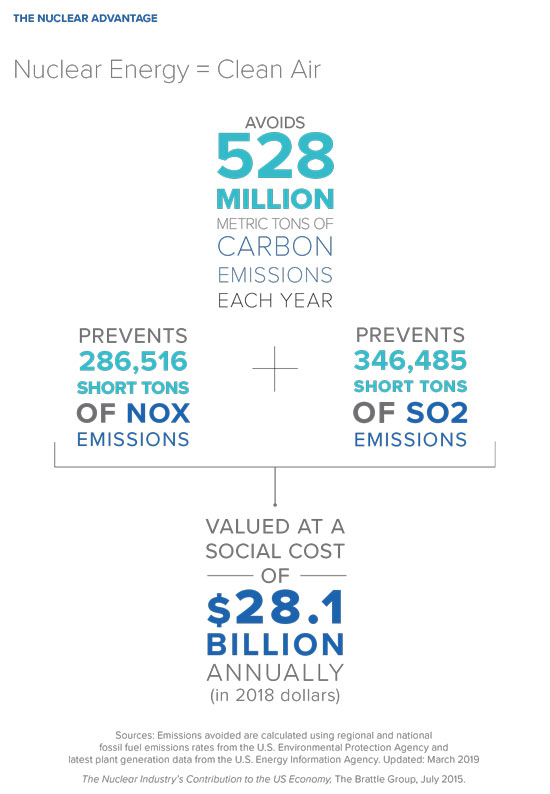