On Aug. 30, 2017, Tropical Storm Irma developed off the western tip of Africa, near the Cape Verde Islands. As it traveled west across the warm waters of the Atlantic Ocean, it rapidly intensified and became a Category 2 Hurricane within 24 hours. The storm continued to intensify in size and wind speed until becoming a powerful Category 5 hurricane on Sept. 5. No hurricane in recorded history had sustained wind speeds of 185 miles per hour for more than 24 consecutive hours – until Hurricane Irma.

As the storm barreled toward Florida and the southern U.S., governors declared states of emergency and called for mandatory evacuations to those in the storm’s huge path. With Florida poised for a direct hit, hundreds of thousands of Floridians fled north, marking the largest evacuation in the state’s history. The entire state of Georgia was placed under a state of emergency by Georgia Governor Nathan Deal, with coastal counties requiring mandatory evacuation and the city of Atlanta being placed under its first ever tropical storm warning. When Hurricane Irma made landfall Sept. 10 on Cudjoe Key at 929 millibars of pressure, it was the most intense hurricane to hit the U.S. since Katrina in 2005. The storm caused at least 81 deaths, as well as wide-spread and catastrophic damage throughout the Caribbean, Cuba, the Florida Keys and eastern seaboard before weakening to a tropical depression at the Georgia-Alabama line on Sept. 12.

Although Appling County was not in the storm’s direct path, a storm the size of Texas was sure to impact conditions even hundreds of miles away from its center. As soon as Irma became a threat, preparations were undertaken to ensure the safety of the station, our employees and the community. In preparation for any inclement weather, site leadership established a cross-functional team that worked out of the Outage Control Center to track and drive performance of the corporate procedure for severe weather.

As part of the plan, all exterior areas of the plant were walked down for debris and additional hazards. Emergency Preparedness and Regulatory Affairs maintained an open line of communication with NRC resident inspectors and GEMA/HS and the Training department generated training exercises. Preparations were also made for the potential need to sequester crews during inclement weather conditions. This required acquiring additional cots, sleeping bags and more than 800 meals for personnel who could be living on-site for several days. A Hatch employee volunteer line was established for families and dependents of sequestered employees that may require assistance while they were stationed at the plant.

The ever-changing weather and trajectory of the storm was monitored closely by site leadership throughout the weekend and updates were sent via email and through the employee information hotlines. Although personnel were never required to be sequestered, given the storm’s intensity, all non-essential personnel worked remotely on Monday, Sept. 11 to avoid unnecessary travel.

Plant Manager Tony Spring commented, “I am very pleased with how effectively personnel performed their individual duties to prepare for this potential threat to the station. With safety first in mind, everyone ensured the overall success of the team.”

The storm impacted the area Sunday evening through Monday. Hatch emerged unscathed after the storm with no issues resulting from the weather. The surrounding communities experienced very heavy rains, tropical storm wind gusts, downed trees and thousands were left without power for several days. Even with these issues, given a storm of this magnitude, we were very fortunate it was not far worse. However, if it had been worse, plans were in place and qualified people were ready to implement procedures that ensured the safety of the community and the core. 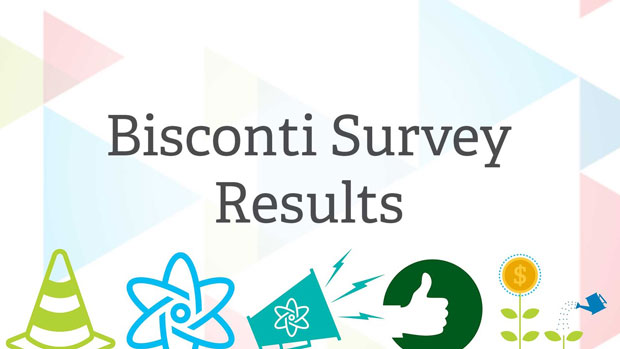 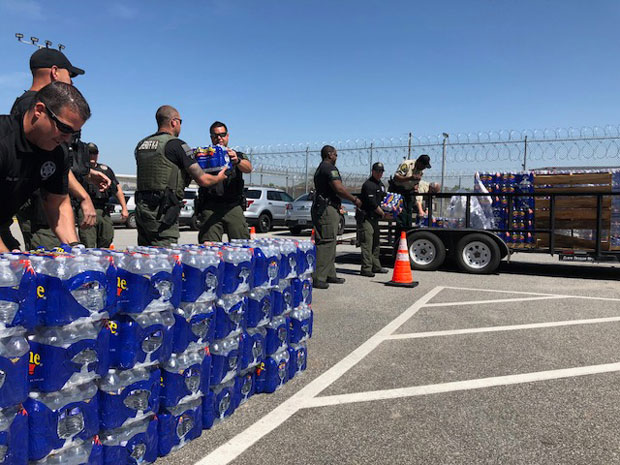