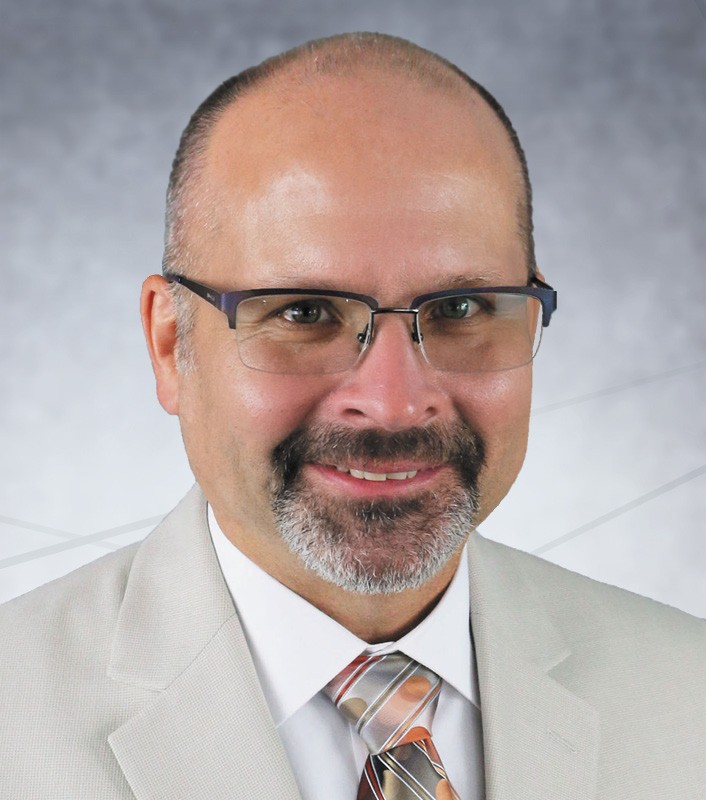 Erb previously served as operations director at Tennessee Valley Authority Watts Bar Nuclear Power Plant in Spring City, Tennessee, where he was responsible for the addition of Watts Bar Unit 2, the first new nuclear unit in over 20 years in the United States. With TVA, he held various leadership positions in the work management and operations departments at Sequoyah, Watts Bar and the corporate office.

Prior to joining TVA, he was an instructor for the Nuclear Regulatory Commission after serving as a licensed senior reactor operator at Susquehanna Nuclear Station and a non-licensed operator at Limerick Generating Station.