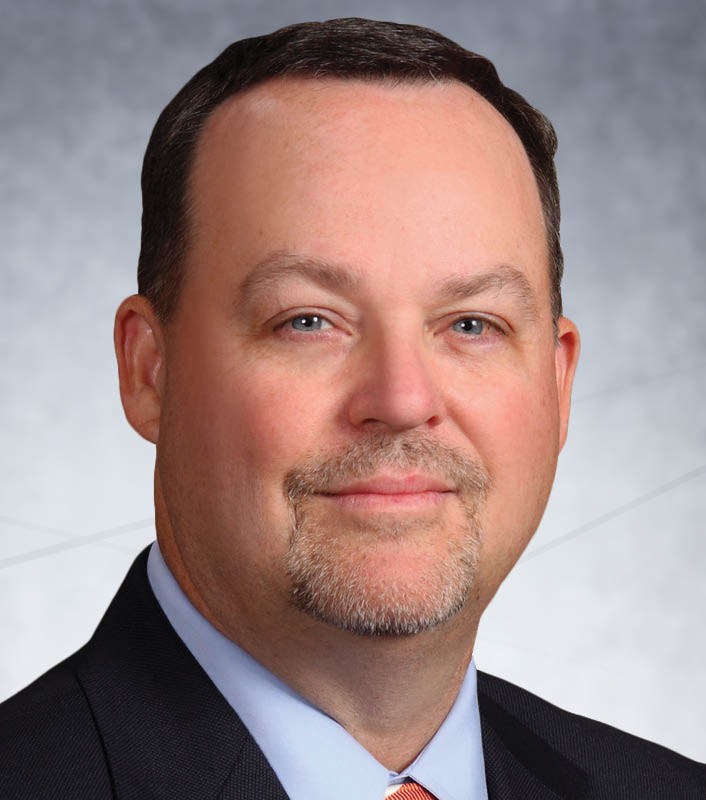 Brad began his nuclear career in 1983 as a design engineer for Commonwealth Edison’s nuclear fuel services group and progressed to design group leader. He transferred to Byron Station in 1995 and held managerial positions in regulatory assurance, system engineering and work management before being named Byron’s site engineering director. In 2007, Brad transferred to Quad Cities Nuclear Station as site engineering director. He returned to Byron Station in 2008 as plant manager, a position he held until joining Southern Nuclear in 2011 as fleet operations support vice president. In 2013, Brad assumed his previous position as fleet engineering vice president.

Brad was co-chair of an industry working group comprised of nuclear experts who in April 2016 submitted the report, Research Development and Demonstration Needs for Light Water Reactor Technologies, to the Reactor Technology Subcommittee of the Nuclear Energy Advisory Committee, Office of Nuclear Energy, U.S. Department of Energy. He’s the current chairman of the University of Tennessee Nuclear Engineering Board of Advisors, an executive sponsor of the EPRI Materials Reliability Program and a member of EPRI’s Pressurized Water Reactor Owner’s Group executive committee. He led Southern Nuclear’s fleet digitalization initiative and has been considered an industry leader – along with executives at Exelon, Duke and Dominion – in the move to digitalize nuclear plants throughout the United States. Brad was inducted as an American Nuclear Society (ANS) Fellow in 2021, a prestigious honor recognizing outstanding accomplishment in advancing the science or art of nuclear technology. Induction as an ANS Fellow is the highest membership grade awarded by the Society.

Brad is a graduate of the University of Illinois where he earned bachelor’s and master’s degrees in nuclear engineering. He received his NRC Senior Reactor Operator certification in 1999